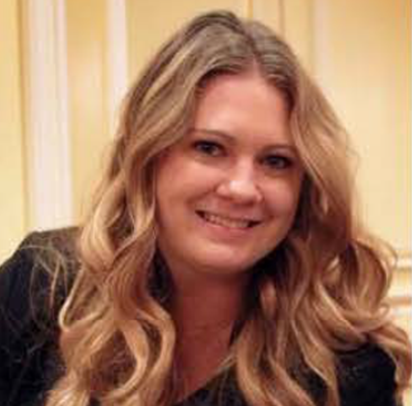 Jennifer has B.S. in Sociology and a J.D. from the S.J. Quinney College of Law. Jennifer began working with the Rocky Mountain Innocence Center as law student clinical intern in the University of Utah Innocence Clinic. She continued her work at RMIC after being awarded the Spurgeon Public Interest Fellowship and was a Teaching Assistant for the Innocence Clinic throughout the 2013-2014 academic year.

Jennifer officially joined the staff of the Rocky Mountain Innocence Center in 2014. She is an Assistant Adjunct Professor of Law at the University of Utah S.J. Quinney College of Law. As Managing Attorney she oversees all of RMIC’s cases in investigation and litigation and supervises law students participating in the Innocence Clinic at each of our cooperating schools. Jennifer is licensed to practice law in Utah and Nevada. 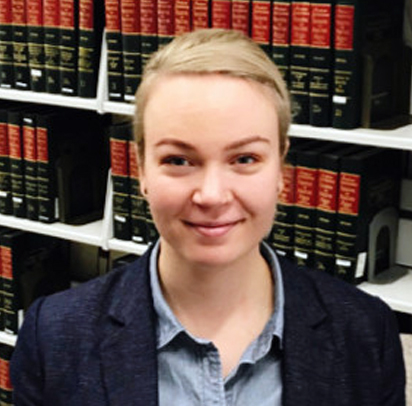 After receiving her B.S. in Medicine and Anthropology, Josie stayed in Salt Lake City and received her J.D. from the S.J. Quinney College of Law in 2018. While in law school, Josie specialized in criminal defense law, working and interning at the Salt Lake Legal Defenders Association. During her second year, Josie also interned for the Rocky Mountain Innocence Center. She became deeply invested in the clients, and continued to volunteer with RMIC her third year. After passing the bar in 2018, Josie was welcomed to RMIC full-time as Staff Attorney.

Josie was participatory in several student groups while in law school, including the Social Justice Student Initiative, and “Outlaws” – the College of Law’s LGBTQIA+ student organization. She was selected to compete on the 2017 Negotiation Team, and received an Outstanding Achievement award in her Criminal Procedure class. In 2018, Josie was awarded the Pro Bono Publico Student of the Year award by the Utah State Bar. In her free time Josie enjoys playing board games, video games, and taking to the streets to advocate for justice reform.

Your ticket for the: Josie Hall